Getting ready to start on NaNo this morning but wanted to post my weekly photo challenge.. This week it is Descent… 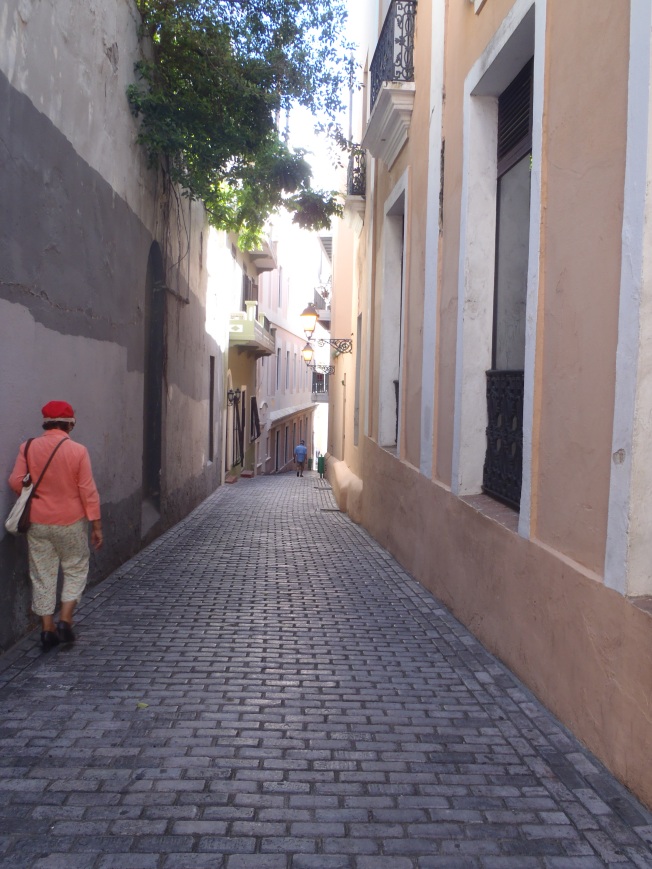 A descending look on the capitol of San Juan, Puerto Rico, from San Cristobal Fort

A descending look at the streets of San Juan and the El Morro Fort, from San Cristobal Fort

Fort San Cristobal, San Juan Puerto Rico… Okay I know this we are ascending…but we descended this a bit later, I just didn’t snap a shot!

I apologize to those followers out there who have not heard anything from me in the past couple weeks. I assure you this is not a pattern only clearing up some final items with my late mother’s estate and focusing on writing my novel.  I am winding down towards the end of it and the momentum of the last few chapters are keeping me moving and writing.

I am well on my way to completing #11 on my bucket list!
Walk in the 3 Day Breast Cancer Awareness walk

Yesterday I signed up to walk the 3-Day – 60 Mile Susan G. Komen Breast Cancer Walk here in Atlanta in October.

For years I have wanted to walk in this walk. But it seems like whenever it came around I had something else going on, a sick parent or I was pregnant, or I had a baby girl and couldn’t leave her. But this year it is all lining up.

But we have unfortunately been touched by other types of Cancer, my mother lost her battle with Lung and Brain Cancer last September and my Grandmother died with Lung Cancer last month.

Both of my father’s parents died from Cancer before I was married and I had a 12 year old niece die from Brain Cancer 20 years ago. She would have been a lovely young woman now.

I believe that if we can find a cure for ANY kind of Cancer it is a WIN.

So I have signed up and now I am just going to have to get to work training my body to be ready to walk 60 miles in 3 days, and that is only 7 months away.

I will need to raise a total of $2,300 to walk in October. If you are interested in donating to help me fulfill my goal to be able to walk it would truly be appreciated.
Every $1 donation will help me reach my goal.

And if you have anyone in your family that is fighting, lost or won their battle with Breast Cancer and you want me to Add an Honorary button for them please let me know and I will be happy to do so.

Donate to help me walk the 3-Day.
To donate for me you will click the little pink box above the thermometer that says “Click to Donate to Shelly in 2013” and it will go into my account. None of the money comes to me personally it all goes to the foundation. 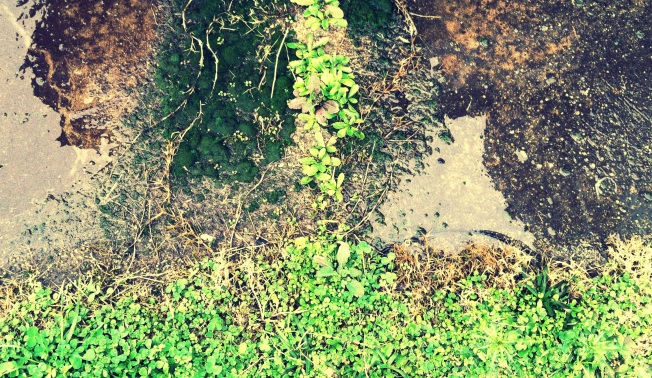 I was talking with a high school friend on Facebook about the Carnival Cruise ship that is floating around out in The Gulf of Mexico and she got me thinking.

My comment on Facebook was “You could probably get a good deal on a Carnival Cruise right now!”
Now personally I love to cruise and this incident will not stop me.
However, she proceeded to tell me that cruising was one of the things her husband would never do.
That he actually had a list of things he would never do.

Started me thinking on the topic of an opposite bucket list.

What would you call this list?
Since I can’t come up with an opposite for bucket I am going to call it my puddle list, because without a bucket you just have a puddle right?

1. Jump out of an Airplane (I have no desire to jump out of a completely fine airplane). However if I was ever in an airplane that was crashing I would totally move this to my bucket list instead!

4. Be a snake handler. The only good snake is a dead snake! (Ok all you snake lovers don’t give me any grief here – just keep your slimy serpents to yourself.)

5. Run with the bulls. Really being flattened by a bunch of crazy people and million pound animals is not my idea of fun. –Yes I exaggerated the weight of the bulls… sue me….

I guess for now this concludes my puddle list.
I may have to come back and add to it later.

It seems like everyone these days is creating a bucket list. A bucket list is a list of things you want to do before you die. It is like a roadmap to help you make the absolute most of your life so you can enjoy and live it to the fullest.

I have always loved the quote by Erma Bombeck, “When I stand before God at the end of my life, I would hope that I would not have a single bit of talent left, and could say, ‘I used everything you gave me’.” Creating and actually marking things off my bucket list will let me ensure this is true for me when the end of my life comes.

So I guess it is time for me to create my list. I definitely think this will be an ever changing and growing list. With things like they are this year with mom, I doubt I will be able to mark  many (if any) things off my list, but who knows. The first step is getting some things down on paper.

So there is a start to my list. I am sure there will be much more to add as I begin thinking on it more but this is a pretty good start. There may even be a few on the list I can start to tackle now.

Everyone should have a road map of things they want to do and enjoy in this life. So make your own bucket list and get started crossing things off! 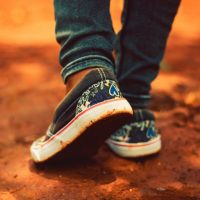 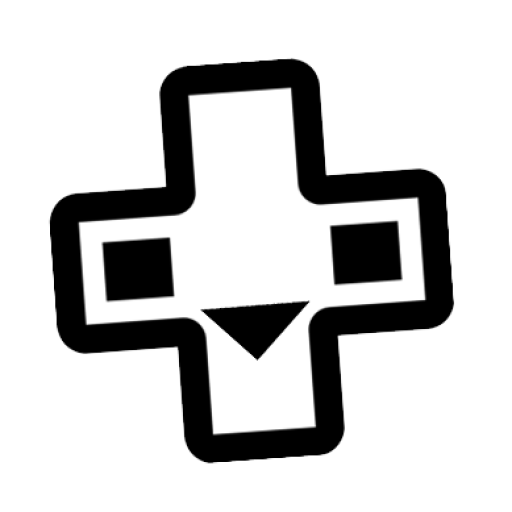